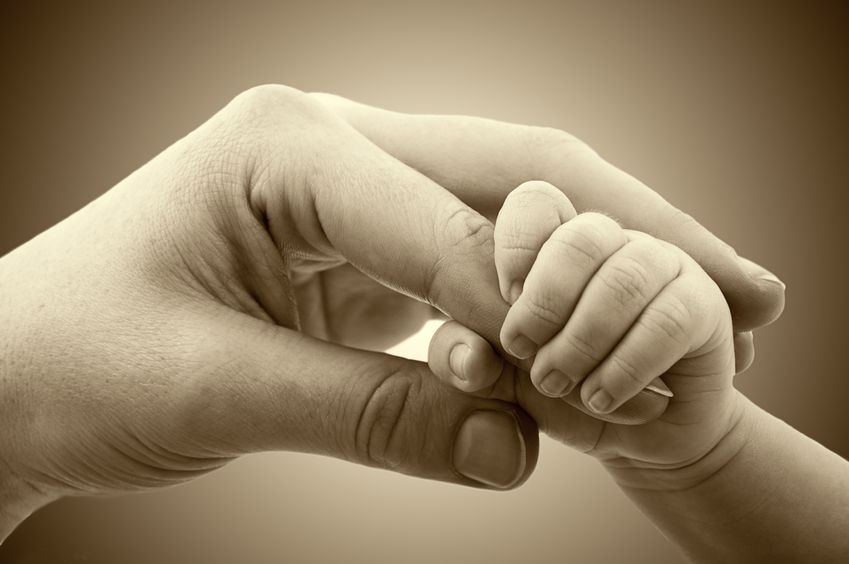 We take much for granted in the West and especially here in the United States. The legacy of a Christian past supplies us with blessings we do not adequately appreciate.  One of those blessings is a general respect for the value of human life.  The belief that all people are of equal intrinsic value is not a default human belief. It is based on the Christian teaching that human beings are made in the image of God and therefore human life is sacred.  It’s difficult to overstate the revolutionary nature of that concept when it was taken to the streets of the ancient world two millennia ago.

Non-Christians today have internalized many Christian ethics without realizing it but the ancient world (apart from the Jews) had no room for such sentiment regarding the value of human life.  Here are a few examples:  Parents killing their own children (infanticide) was common among the ancient Greek and Romans. Children with birth defects were routinely drowned.  In ancient Greece it was rare for even a wealthy family to raise more than one daughter.  Child were sacrificed to the gods.  According to Plutarch, the Carthaginians “offered up their own children and those who had no children would buy little ones from poor people and cut their throats as if they were so many lambs or young birds; meanwhile the mother stood by without a tear or moan.”  Killing your own children wasn’t confined to ancient Greece and Rome.  It was a common worldwide.

That is a picture of humanity without God and it’s making a comeback. In 1993 atheist professor of bio-ethics at Princeton University, Peter Singer, caused a firestorm by suggesting that no newborn should be considered a person until 30 days after birth and the attending physician should kill some disabled babies on the spot. The shock quickly wore off.  By the mid-2000s Time Magazine had named him one of the 100 Most Influential People in the world and the New Yorker billed him as “the most influential living philosopher.” Somehow the ethics part of professor of bio-ethics strikes me as oxymoronic.

Late term abortion for any reason is still legal in several states.  In the Netherlands where euthanasia for adults has been legal for decades it’s estimated that as many as 650 babies are now euthanized each year because their parents and doctors deemed their suffering too hard to bear.  The Dutch have demonstrated that it’s a very short step from the right to die to the right to kill.

It was Christians and Christian teaching that changed things – for awhile.  Because the bible teaches that human life is sacred the early Christians considered infanticide murder.  Both the Jews and the early Christians considered babies to be blessings.  Jesus Himself demonstrated a high regard for little children, “Let the little children come to me, and do not hinder them.” (Matt. 19:14)  Early Christian literature repeatedly condemned the practice of abortion, infanticide and child abandonment.  Christian writings are replete with examples of Christians making trips to the city garbage dumps to rescue discarded children. In 374 A.D., only one half century after Christianity attained legal status, Christian emperor Valentinian formally outlawed infanticide.  He was the first Roman emperor to do so.  The influence of Christianity resulted in a new respect for the value of children and ultimately their protection.

Don’t be fooled.  There is nothing new under the sun. (Ecc. 1:9) Much of what the world foolishly calls ‘progress’ today is actually regress – to an earlier more brutal age…