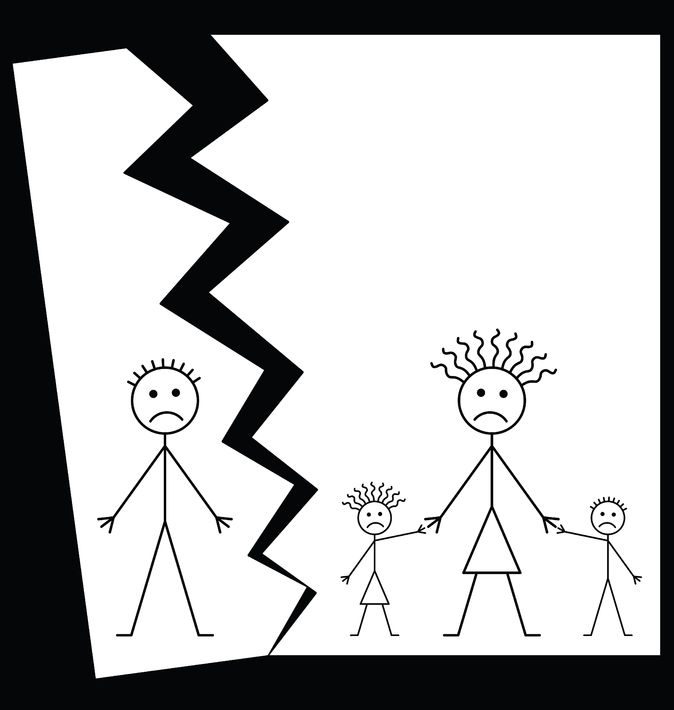 There’s a wonderful article over at publicdiscourse.com about gays and lesbians forgoing their same-sex attractions in order to forge successful heterosexual marriages.  Author Douglas Mainwaring contrasts their decision to the recent decision of Christian music artist Trey Pearson to leave his wife and family in order to pursue a same-sex relationship.  Pearson reportedly said this of his wife, “Lauren has been the most supportive, understanding, loving and gracious person I could ever ask for, as I have come to face this.”

I could say a lot about that comment but instead I will  just contrast it with the words from one of the men quoted in the article at publicdiscourse.com:

“Over the years, I have had passing thoughts of giving up my family and marriage for a same-sex relationship or partner, but decided that in no way is it worth destroying my family and marriage for that. There is enough unhappiness in this world without me adding to it. Life isn’t all about me; I have created a family and children and I have a responsibility to them that I could never forsake. So over time, even when feeling same-sex attraction, I have chosen not to dwell on it and to remain faithful to my marriage and family. I draw immense satisfaction from that.”

“I don’t think of myself according to my sexuality or sexual desires, but rather as a man, husband, and father. I’ve formed many relationships that support that self-understanding and I’m content with it. I suspect that there are many married men like me with these same-sex attractions but who choose to remain faithful to our first commitment to wife and family. It’s no big deal to. Really. In fact, it’s the greatest of honors and privileges.”

As I read this, two things came to mind. First, an essay by C.S. Lewis called “We Have No Right to Happiness”  in which Lewis makes the obvious but brilliant point that Western culture has elevated sexual desire to a place of “preposterous privilege.”  Lewis says that most of us ‘repress’ all kinds of desires all the time.  He’s right.  Soldiers are expected to ‘repress’ their impulse for self-preservation in order to follow dangerous orders. Party-goers are expected to ‘repress’ the desire to have another beer when they know they have to drive home.  An employee is expected to ‘repress’ his or her desire to spend the day at the beach in order to show up for work.  The examples of desires that we repress (and rightly so) are endless.

Why do sexual desires get to sidestep the scrutiny to which we subject our other desires?  And let’s be honest, only certain kinds of sexual desires actually get a pass.  Popular culture has not yet blessed incestuous, bestial and pedophilic sexual expression.  People are still expected to ‘repress’ those kinds of desires.  (although this is changing…)

It seems to me that in our present day and age it is LGBT sexual desires that have been elevated to the position of “preposterous privilege.” When a man abandons his wife and children in order to pursue homosexual relationships or a ‘sex change’ and it’s lauded as an act of courage it should be obvious we have a problem.

This brings me to my second observation.  It seems to me that what LGBT activists often characterize as ‘sexual repression’ bears an uncanny resemblance to what Christ calls denying ourselves and taking up our cross.  Consider the following:  God expects singles to ‘repress’ their sexual desires until they get married.  Married men (and even some married women) might still desire a variety of sexual partners but God expects them to deny themselves and be faithful.  Even those who are unable to engage in intimacy with their spouse for one reason or another (sickness, military deployment, etc.) don’t get a pass.  In other words, LGBT people are not the only ones God expects to ‘repress’ their sinful desires.  Former homosexual/transsexual Sy Rogers has it exactly right when he says that “the opposite of homosexuality is not heterosexuality, it’s surrender to God.” And God does not promise anywhere in the bible to optimize our sex lives…

Although sexual rebellion seems to be the spirit of our age and is producing mass casualties spiritually, emotionally and physically, we should still be encouraged.  True Christianity lived out by God’s people in all its fullness – including sexual purity, will shine like a beacon in the dark.  The darker our culture gets, the brighter it will shine.  Some of the walking wounded will see the truth and be drawn to Christ – not in spite of His call to sexual purity, but because of it…