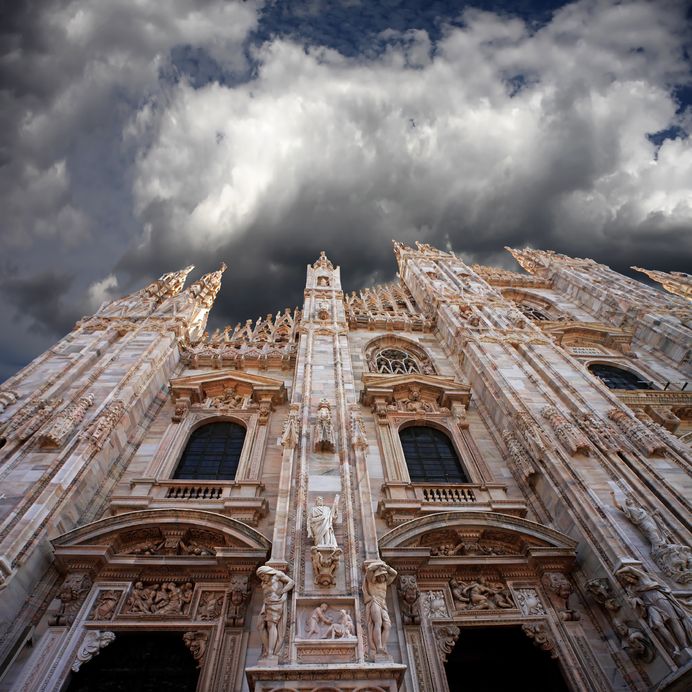 Several years ago I read a wonderful and inspiring book called How Christianity Changed the World by Alvin J. Schmidt who is an emeritus professor of sociology at Illinois College, Jacksonville, Illinois. This book along with others documents the positive effect the life and teachings of the Jesus and His followers have had on human history.

It is hard to overstate the benefits of that influence for believers and unbelievers alike. Jesus’ teachings elevated the human condition. The 19th century poet James Russell Lowell said: “I challenge any skeptic to find a ten-square-mile spot on this planet where they can live their lives in peace and safety and decency, where womanhood is honored, where infancy and old age are revered, where they can educate their children, where the Gospel of Jesus Christ has not gone first to prepare the way. If they find such a place, then I would encourage them to emigrate thither and there proclaim their unbelief.”

As Americans we are so far removed from the misery and difficulty of life as experienced by most people throughout most of human history that we have no idea how fortunate we are. Those who malign Christianity and attempt to erase it from our public square do so in a vacuum – ignorant of the incredible legacy of freedom and prosperity we enjoy because of the influence of Christianity on our founding. They are also ignorant of the alternative. As they lecture Christians on values such as “equality” and “compassion” they seem blissfully unaware that these values and many others they hold dear (albeit with a warped understanding) actually originated in Christianity. Societies with little or no Christian influence have markedly poorer records in every area they claim concern about – women’s rights, racial and ethnic equality, labor, education, healthcare, etc.

The parallels between America and the brutal pagan civilizations of the ancient world are increasing almost daily. Much of what is considered ‘progress’ today is actually regress. Like it or not we are becoming ancient Rome. Therefore it is even more important that we as Christians, like the sons of Issachar, understand our times and prepare ourselves to give an answer to everyone who asks us the reason for the hope within. Being effective in this requires that we communicate our faith in a way that’s practical, compelling and relevant. This must be underscored with lives visibly transformed by the Gospel. Knowing our history as Christians can inspire us in both areas. Thus over the next few weeks I will be attempting to give a very brief overview of the various ways Christianity has changed the world for the better. Suggested Reading:

How Christianity Changed the World by Alvin J. Schmidt
What if Jesus Had Never Been Born? by D. James Kennedy and Jerry Newcombe
What’s So Great About Christianity? by Dinesh D’Souza*
For the Glory of God by Rodney Stark
The Victory of Reason by Rodney Stark