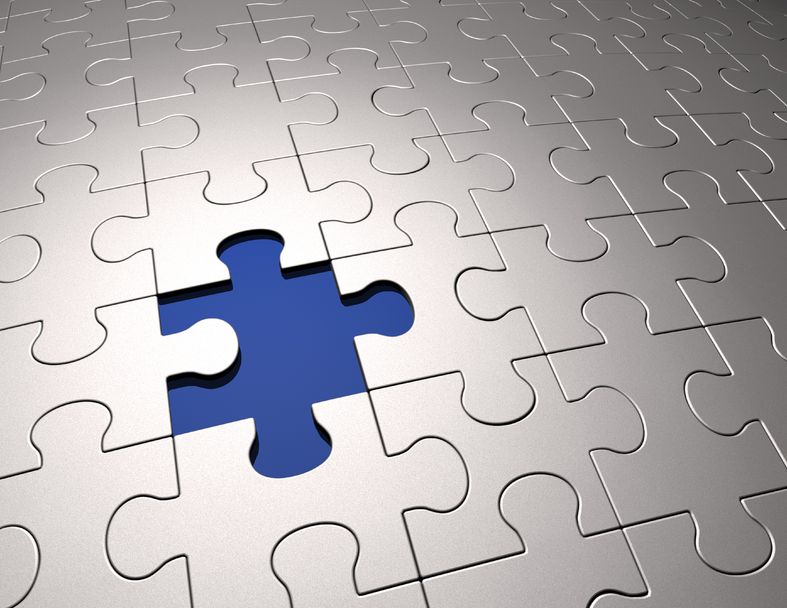 Harvard professor, Mark Tushnet is arguing that conservative Christians ought to be treated like Nazis.  In Duxbury Connecticut dozens of nude and semi-nude ‘selfies’ taken by local high school girls for their boyfriends were discovered posted online at Dropbox and NYC mayor Bill de Blasio called for a boycott of Chick-Fil-A, not because Chick-Fil-A actually discriminates against homosexuals but because it’s owners believe in biblical sexual morality.  And that’s just in the last week…

As a bible-believing Christian I am both fascinated and grieved at the rapid descent of this once free and great nation into darkness and oppression.  Although it’s been coming for a long time the deterioration in the last year has been breathtaking. The words of Abraham Lincoln appear to be prophetic, “If destruction be our lot, we must ourselves be its author and finisher. As a nation of freemen, we must live through all time, or die by suicide.” Recent events confirm that as a nation we are committing spiritual, intellectual and practical suicide.

So what is a Christian to do?  The LORD calls His people to be witnesses to the Truth in our lost and dying culture.  Part of the difficulty in this is that the truth often seems so obvious it’s difficult to explain.  For instance, having to actually argue that a man wearing dresses, heels and lipstick is still a man (no matter what he believes himself to be) is rather like trying to argue that water is wet.  To believe otherwise is to suspend reality itself.  Here’s a principal you can take to the bank: sin stunts the intellect.

Although I always seek to present well reasoned logical arguments I have had to get past the idea that our cultural battles will be won by logic and reason alone.  Christian activists have experimented with this over the last several decades and the results are in.  Reason and logic alone have been a dismal failure.   If it wasn’t clear before it certainly is now: failing to speak the whole truth, which includes the truth about God, has helped no one.  It makes you wonder if we haven’t been practicing a form of godliness, but denying the power thereof (2 Tim. 3:5).

Lately I’ve been reading the book of Acts and noticing how many instances there were when the early Christians argued for the truth in a way that unbelievers were “unable to refute” yet instead of believing and repenting they stoned, arrested or killed them on the spot.  The obvious lesson from this is threefold: 1. people who cannot refute solid arguments will eventually resort to personal attack of one sort or another   2. The church grew and thrived under such circumstances and ultimately had a powerful redeeming effect on the culture itself  3. Logic and reason are no match for the depravity of fallen human nature. Even obvious truth cannot move past an unwilling heart.

So does the fact that logic and reason are not enough mean that Christians should not use them when challenging false ideas?  Of course not.  God tells us to love Him with our whole mind and we are instructed to tear down the arguments and “lofty opinions that are raised against the knowledge of God” (2 Cor. 10).  How can we do that without employing reason and logic?  Even so, the bottom line is that unbelieving people don’t need a lesson in logic: they need to be REDEEMED.  The bible even tells us that one of the gifts of the Spirit is a sound mind. (2 Timothy 1:7)  True redemption regenerates our mind as well as our heart.   Therefore, we dare not leave God out of our conversations with people about important cultural issues unless He is irrelevant to the discussion – and He never is.

It is by the light of His revelation that the fog clears and all else can be seen as it really is.  This necessarily requires Christians to know not only what we believe but why we believe it.  “Because God says so” is the bottom line – but it’s not the only thing to be said. God’s law is not arbitrary.  It points not only to His character and our need for salvation but to the kind of life for which we were actually created to live.  People rebel at the risk of their own destruction in both this life and the next.  Let us be prepared to make that case to the world that Jesus still loves…