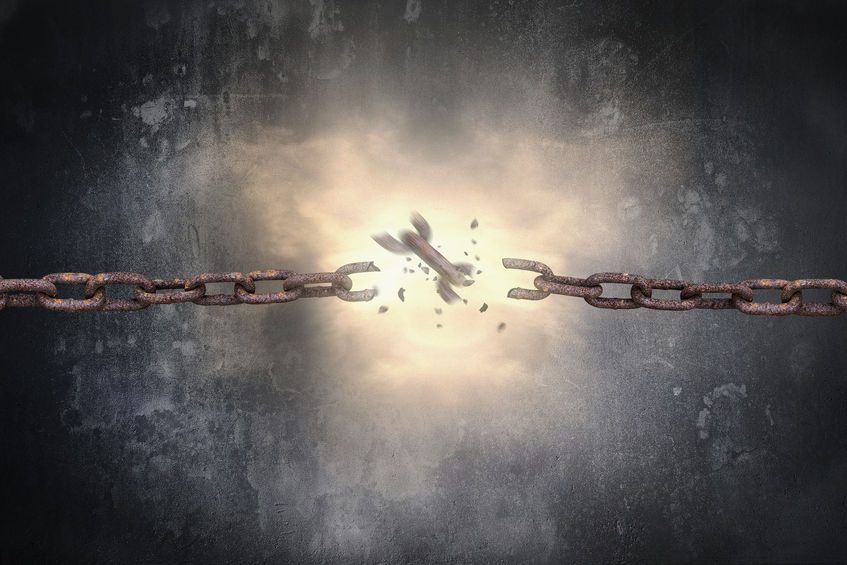 In 1987 a public relations consultant and a researcher of neuropsychiatry wrote a book laying out a strategy designed to change the minds of Americans about homosexuality.  Among other things the book (After the Ball) detailed a plan to cast homosexual behavior not as an activity in which men and women sometimes engage, but as a total identity.  This is despite the fact that few people are exclusively homosexual and most homosexuals report having relations with both sexes.  As we all know this strategy has been spectacularly successful and so now, instead of seeing homosexuality as a physically and spiritually destructive behavior, “coming out” is lauded as “being true to yourself” and embracing “who you really are.” What started out as a brilliantly successful public relations strategy has become an unparalleled tragedy for LGBT people themselves.

According to God the question is not, “Who we are,” but rather “who were we meant to be?”  God tells us that men and women are the crown of His creation. There is nothing and no one else like us.  We were created to be glorious creatures who alone bear His image and have dominion over His creation. Unfortunately, something has gone terribly wrong.  Because of the rebellion of our earliest ancestor we all enter the world fatally flawed – trapped in the iron grip of a sinful orientation, if you will.  None of us escapes.  God makes it very clear that even our very thoughts and desires are grossly distorted by sin. No one is who they should be and even when we know who we should be, without God, we are completely devoid of the power to ever be that person. God warns us that those who throw off His constraints end up not free – but slaves to their own compulsions.

I ran across a quote in the latest issue of Salvo magazine by Jayne Ozanne, lesbian and newly named director of Accepting Evangelicals, an organization promoting affirmation of same-sex partnerships in the church.  Ms. Ozanne and many others have ultimately decided that salvation is found by throwing off God’s constraints and embracing who they really are. In the article she summarizes the results of her former efforts to live in obedience to Christ by saying this: “It was killing me.” Ironically her words point to a central truth of Christianity:  “dying” to ourselves and our sinful desires is exactly what God calls us to do.  He tells us that this is the only way we can truly live.

I love this analogy by C.S. Lewis, “Imagine yourself as a living house. God comes in to rebuild that house. At first, perhaps, you can understand what He is doing. He is getting the drains right and stopping the leaks in the roof and so on; you knew that those jobs needed doing and so you are not surprised. But presently He starts knocking the house about in a way that hurts abominably and does not seem to make any sense. What on earth is He up to? The explanation is that He is building quite a different house from the one you thought of – throwing out a new wing here, putting on an extra floor there, running up towers, making courtyards. You thought you were being made into a decent little cottage: but He is building a palace. He intends to come and live in it Himself.”

Those words thrill me.  Even so, the “rebuilding” process is difficult and those who have been Christians for any length of time will tell you that dying to self is, unfortunately, not a once-for-all thing.  We ‘die to self’ many times over the course of a lifetime of walking with Christ by saying yes to Him and no to our own sinful desires.  This must necessarily begin with trust in Him and His decisions for us. That is the bedrock of true faith.

We must acknowledge that He is God and we are not and what we often think of as our “authentic self” is actually a shadow of what we should be. The last thing LGBT people (and everyone else for that matter) need to hear is encouragement to double down on the sin that already imprisons them.  Their problem is not that other people won’t accept them for who they are.  The problem is that they don’t know who they are.  When we tell God “Leave me alone, this is who I am” we are saying no to who we could be.  When we shake our fist at Him and insist on being “who we are,” we are ironically ensuring that is all we ever will ever be.  Ultimately most of us want not too much for ourselves but far too little.

In Christ we are no longer enslaved to “who we really are.” If you’re a Christian the old man is dead. We must begin to grasp the magnitude of that reality for ourselves – and for others.  This is freedom.  Jesus is the Way.  That must be our message. Instead of being stillborn into eternity people can be set free from themselves to begin the journey toward becoming the glorious, immortal sons and daughters of the King they were meant to be.