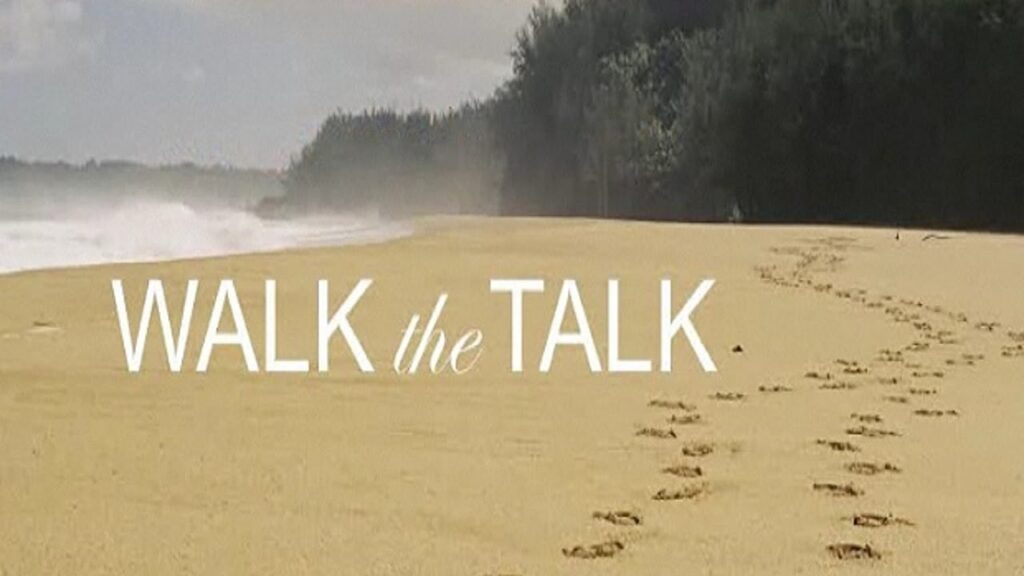 New Hope was cited yesterday in a Daily Herald article entitled, “Church revives Dist. 211 transgender locker room debate.”  Reporter Eric Peterson gave us far too much credit in his headline.  The opposition to last month’s D211 school board decision to allow a young man to use the girl’s locker room at Fremd High School needs no revival, nor is it largely centered on ‘religious objections.’  Would that it were, but local Christian leaders have been almost completely silent on this issue. Most of the speakers Thursday night (and at all previous meetings) spoke, not about God’s objections, but about the obvious violation of student and parental rights at Fremd.  The opposition to the board’s decision has large public support and is not going away anytime soon – with or without New Hope.

In his article, Peterson followed statements made by New Hope leaders by quoting the only person that evening who spoke in favor of the board’s decision, warning of people committing suicide “due to someone else’s actions and prejudices.”  The inference was clear: objections to allowing a boy into the girl’s locker room endangers those who struggle with gender identity.  To put it a different way: gender dysphoric people are simply too fragile for freedom (of speech).

They do not understand, as we do that it is the Truth of God that really sets us free.  Free from ourselves, free from the lies the world tells us, free to accept and trust that who we are, whether male or female, is exactly who our Creator wants us to be.  It is trying to live without Him in contradiction to reality itself that destroys.  Please pray for this young man.