Hitting Us Where it Hurts 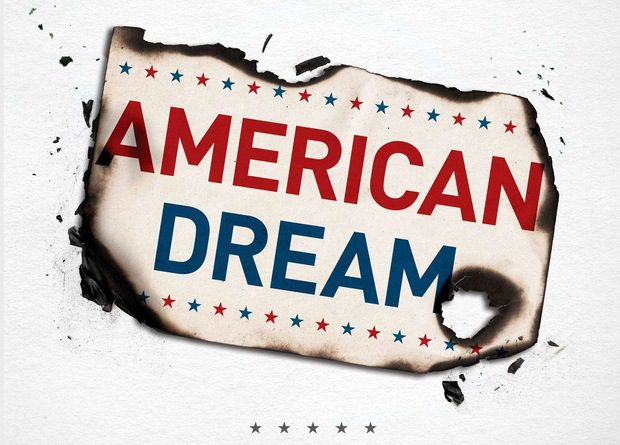 In a plot twist even George Orwell might find too unbelievable for fiction, neighboring red state Indiana seems poised to enact legislation that would leave thousands of small businesses vulnerable to lawsuits if they fail to require their employees to address transgender co-workers with the pronoun of their choice.  In other words, employers and employees who insist on telling the truth by referring to a man as ‘he’, ‘him’ or ‘Mr.’ will find their job at risk if the man happens to wear heels and lipstick and fancies himself a woman.  Truth-telling will be punished.

But that’s not all. The cavalry is definitely not coming to rescue us.  This bill was introduced by Republicans.

What is going on?  Have vast numbers of otherwise (relatively) sane politicians suddenly lost their minds? Do our elected leaders really believe that male and female is nothing more than a state of mind?  Is there some epidemic of injustice against LGBT people in Indiana?  I would suggest to you that the answer to all these questions is no.  Most of our leaders are not completely delusional – yet.  What they are is afraid – and blind.  Afraid of LGBT activists after vicious backlash against a modest RFRA bill that passed last year (and then quickly rendered  meaningless by a subsequent piece of legislation passed shortly thereafter to placate them).  Blind to the things that really matter.  Blind to the fragility of civilization and preciousness of freedom.  Blind to the crucial role that truth plays in the preservation of both.  Blind to the continual necessity of fighting against evil.  Blind to the fundamental problem this poses for people who worship the god of Truth, for whom compliance to this sort of law is a form of denying Christ.

In a statement reminiscent of Nazi Germany, the people of Indiana are being told not to worry: their churches and religious institutions will be exempted. “No government entity in Indiana can take any adverse action against any clergy member, house of worship, religiously affiliated organization or social-service program based on its sincerely held religious beliefs.” Somebody needs to inform Indiana Republicans that organizations and programs don’t have “sincerely held religious beliefs”…people do.  It’s not institutions that need protection–it’s people.  When you protect the rights of individual people, their organizations are protected by default.  ‘Institutional rights’ are just a placebo designed to placate the unthinking masses.  It sounds reassuring but is, in fact, completely worthless.  Freedom confined to the tiny walls of our churches and religious organizations isn’t freedom at all.

The Indiana State Republican FAQ page on this also includes this chilling statement:

“SB100’s sexual orientation and gender identity provisions would not place any new restrictions on businesses with fewer than four employees…” Do you feel better now?  You only have to worry about this if you plan to become successful and hire more than 4 employees.

The strategy is now clear.  Christians are going to be punished — financially.   The ongoing adoption of SOGI rights into law and corporate policy is going to make it harder and harder for faithful Christians to earn a decent living in America and owning your own business won’t necessarily keep you out of legal trouble either – which is, let’s face it, financial trouble.   It’s one thing to die for Christ.  Are we willing to sacrifice the American Dream for Him as well? That’s hitting us where it hurts.  Endangering not only our own dreams, but also our dreams for our children.  Do we have that kind of faith?

For what will it profit a man if he gains the whole world and forfeits his soul?