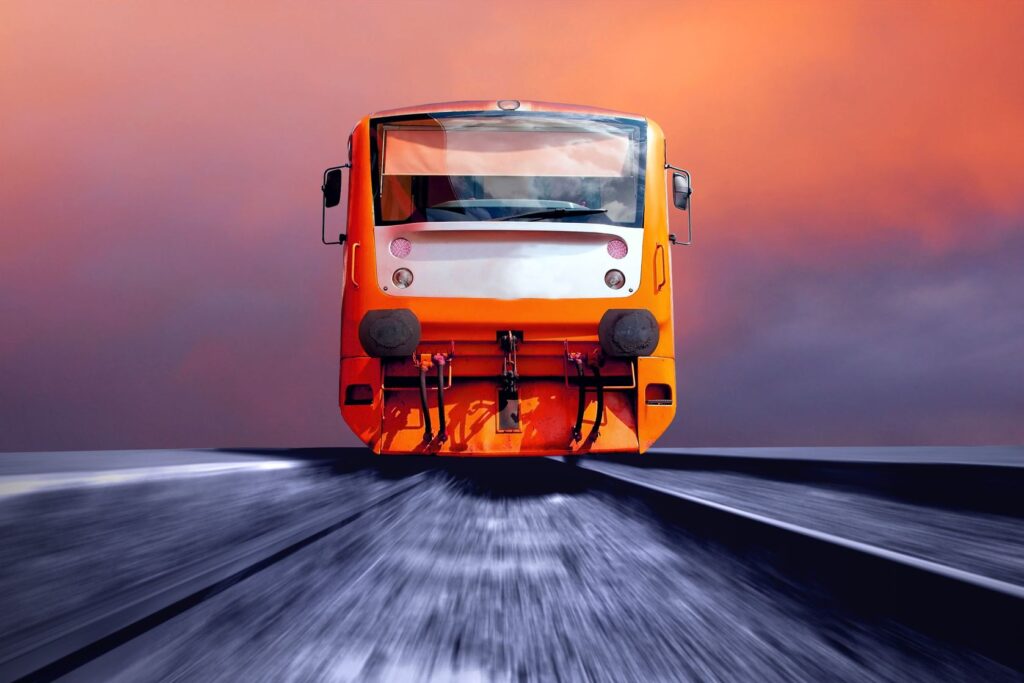 We Christians have a communication problem when we try to share the truth about God with unbelieving friends and family members.  The problem is there are actually two different kinds of truth claims and most people tend to mix them up.  Consequently, sometimes we talk past each other when witnessing. It’s easiest to explain using illustrations so let me give you one:  Suppose you see someone sitting in a lawn chair on a railroad track and you know a train is coming.  So you tell them, “You need to move off the track because a train is coming.” Their reply to you is, “That may be true for you but I don’t believe in trains…”  Ridiculous?  Yes.  However, talking to people about God in 21st century America is very much like that.  We speak about God as a fact of reality but what they hear is us trying to convince them to adopt our favorite emotional crutch.

What’s going on here?  It is a form of unbelief to be sure but it’s also a category error. They’ve got the whole question of God in the wrong category.  It helps to understand that there are actually a couple of ways for things to be true.  Again, examples are useful: Suppose I said to you, “Rum raisin ice cream is delicious.” Is that statement true or false?  Those of you who like rum raisin ice cream would say that statement is true.  Others of you who aren’t particularly fond of it, would probably say, “That may be true for you…but it’s not true for me.”  How can a statement be true for some people and false for others?  The answer depends on who is speaking.  The statement “Rum raisin ice cream is delicious” isn’t actually a statement about ice cream at all is it? No. It’s a statement about me and what I like.  That is what is known as a subjective truth claim.  It’s true according to the perceptions of the subject.

Now, let’s look at a second way something can be true.  If I were to say to you, “Rum raisin ice cream cures diabetes.”  Is that a true statement?  I’m sure that everyone would say no.  Why?  Can’t it be true for me even if it’s not true for you?  Again, no.  It can’t, because it’s not a statement about me and my internal perception.  It’s a statement about rum raisin ice cream  – the object of the claim.  Therefore it is an objective truth claim.   Objective truth claims are either true or false.  They cannot be both because they are based on external realities, not the internal perception of a particular person.  Thus evidence for or against objective truth claims can be examined (and should be.)

Often, if not most of the time, when we witness to unbelievers they automatically assume that God belongs in the same category as ice cream – that is subjective truth.  They don’t even consider religious claims in terms of true or false.  They assume that the truth cannot be known.  As an unbeliever I too had God in the category of subjective truth. I became a believer after examining the evidence for the existence of the God of the Bible.   Finding out that Christianity was objectively true was the last thing I ever expected.  In fact, once I examined the evidence and saw that it was probably true it was scary!  Christianity wasn’t just an option that I could put on and take off anymore.  It was reality.  It was a shocking thought to realize that it didn’t matter whether I believed or not or whether I even liked it.  If God exists, He exists – with or without me.

It’s an extremely difficult thing to get people to understand that you are a Christian because you believe that the truth claims of the Bible are actually objectively true.  The fact that God has left evidence for us to examine, that He can be known and indeed wants us to know Him is an alien thought to most people.  They believe that Jesus is like ice cream and faith is a mental exercise in self-deception that helps us feel better.  It’s our job to help them understand that the evidence indicates that God is a lot more like a train…

Note:  The ice cream analogy comes courtesy of a terrific resource I came across several years ago at Stand to Reason Ministries called Truth is Not Ice Cream, Faith is Not Wishing.