Christians believe that the Bible is the very message of God to mankind.  The truth of its claims are being illustrated in increasingly more obvious ways to those who still care about truth today.   Jesus said, “To those who listen to my teaching, more understanding will be given. But for those who are not listening, even what little understanding they have will be taken away from them.”  One need look no further than the editorial by the Daily Herald on December 12th, 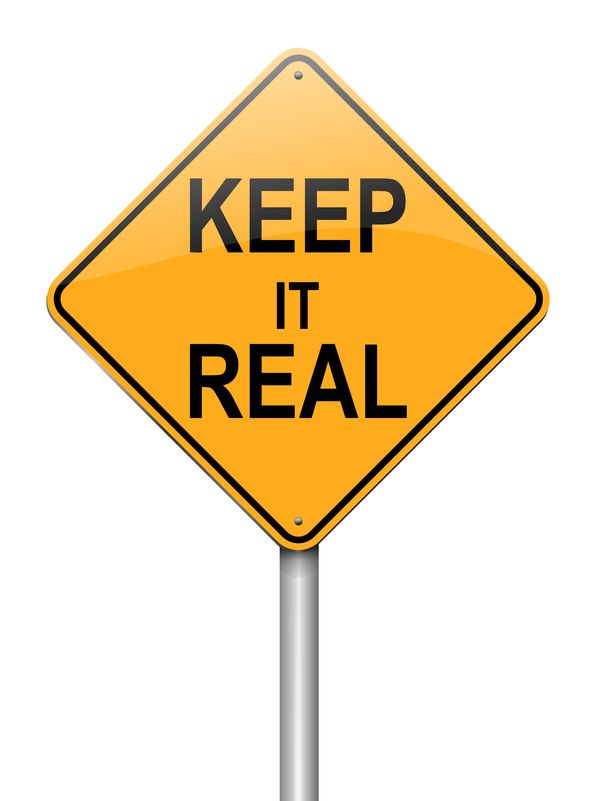 to see this biblical truth come to life.  In a stunning dismissal of objective truth (and DNA), the editorial board declared of a gender dysphoric boy at one of our local high schools, “…this is a girl, no matter her anatomy.”  The blatant substitution of ideology for fact in this statement is even more shocking because our media has a responsibility to report objective truth.

It doesn’t help that God’s teachings are no longer proclaimed in the public square.  For too long the axiom “separation of church and state” has been used to eliminate Biblical truth as a point of consideration in public debate — and we have been fools to accept it.  First of all, if the God of the Bible exists, to ignore His will is not only unwise, it’s dangerous.  Secondly, it’s only Christians who are expected to check their beliefs at the door.  LGBT activists, liberal newspaper editors and progressive school board members are never expected to do so.  To the contrary, they freely proclaim their ideology and work hard to legislate their morality.

Without the benefit of debate which includes consideration of God’s morality our leaders work in a moral vacuum, making it up as they go along, convinced that their own great compassion is the only wisdom they need.  That’s how we get school board decisions forcing the delusion of one mixed up teenage boy on hundreds of girls in public school restrooms and locker rooms and newspaper editors who flatly declare a male to be female.  Truth may very well have been taken away from the school board members and newspaper editors because they never cared about it in the first place. Do Christians care enough about it to begin to speak out in the public square?

Justice is turned back, and righteousness stands afar off; for truth has stumbled in the public squares, and uprightness cannot enter…He saw that there was no man, and wondered that there was no one to intercede.