Where Have all the Shepherds Gone? 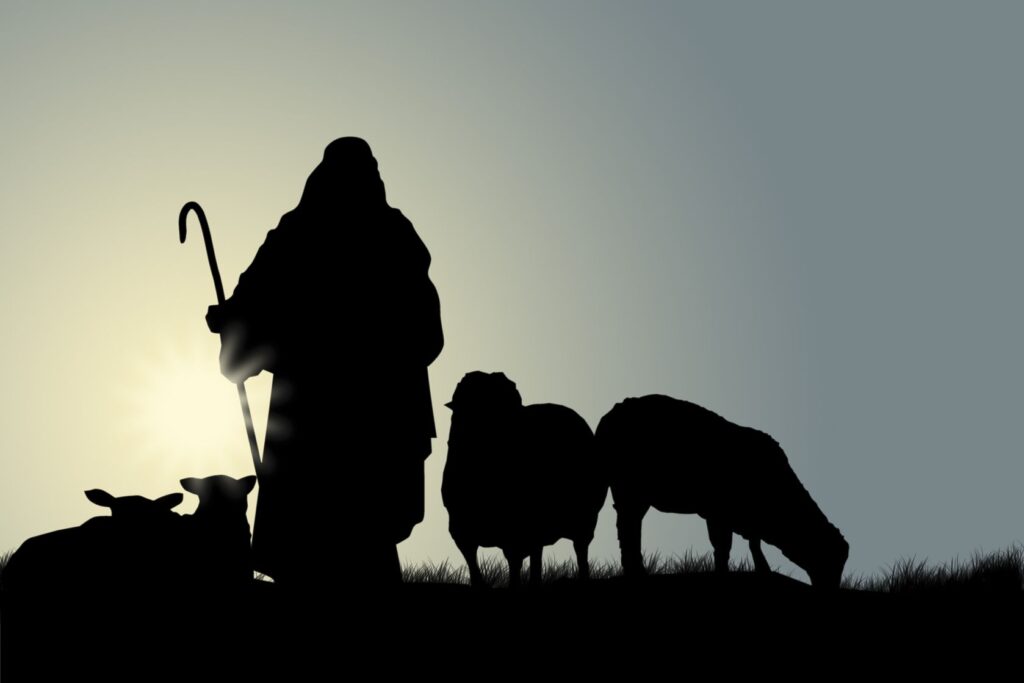 Well, it’s official now: our girls will be getting undressed in the presence of a boy (with complete male genitalia) in the girl’s locker room at Fremd High School.  The overwhelming majority of community members who showed up on both Wednesday and Monday night to beg the school board to tell the transgender activists NO were powerless against whatever it was that compelled D211 Superintendent Daniel Cates and 5 out of 7 members of our school board to enact transgender morality into policy at William Fremd High School.  Here’s what I know:  the school board’s decision had nothing to do with truth, righteousness, reason, or logic.  Male genitalia and XY chromosomes are simply irrelevant details to these compassionate facilitators of our brave new world.

The problem was not a lack of good arguments and it wouldn’t have mattered if we’d had a thousand people to make them.  The school board would have betrayed the community regardless.  The problem is spiritual. It is rooted in the rejection of God Himself.  Truth, righteousness, and sanity itself simply don’t last long in any society without Him.  Because this is a spiritual problem, it needed to be addressed spiritually – which brings me to the title of this post.  Where have all the shepherds gone?

According to the yellow pages and depending on how you define a church, there are thirty churches in Palatine alone, not to mention Schaumburg and Hoffman Estates. Last Wednesday night and then again on Monday when we were debating whether or not it is a good idea to force our teenage daughters to undress in the presence of a boy in school, our spiritual leaders (with a couple of notable exceptions) were missing in action.  If this was not a spiritual battle I don’t know what is. If our pastors and elders, whose supposed mission in life is to help us understand God and encourage us to obey Him, didn’t show up as witnesses for His will at these meetings, what would they show up for?

Jesus spoke about this when He was here on earth.  These are His words.  I will allow you to draw your own conclusions as to their possible application…

Where have all the shepherds gone?

Click to share this:
← A Religion that is Impure Part 2: A Dead Faith
Daily Herald Editorial Illustrates Biblical Truth →