I will Execute Judgment

Spiritual warfare is real and everyone must chose a side

2) The LORD has waged war against sin

3) The LORD has enlisted his people into His army

4) There are two distinct sides in this war; chose one!

On Wednesday, Palatine public schools bussed in about 1200 Kindergarten through 2nd grade students from schools throughout the district to Winston Campus for a special Christmas assembly featuring a public reading of a new Read more…

A Religion that is Impure Part 2: A Dead Faith

Pastor James Pittman, Jr. – July 5, 2015 – James 2:14-26 Propositional Statement: True faith is always an active faith. 1) Faith that is spoken and not lived out cannot save you. 2) Faith without works Read more…

A Religion that is Impure

Pastor James Pittman, Jr. – June 28, 2015 – James 2 Propositional Statement: The impurity of partiality is evil. 1) We are never to look down on someone because they have little money 2) We Read more…

The Mind Polluters Part 2: Are Schools Sexualizing Our Children? September 27, 2022 - 6:30 PMNew Hope Community Church 1023 E. Palatine Rd. in Palatine (next to fire station, parking in back).

Join us as we continue to take a stand against the sexualization of children in our schools. We will be showing the first full hour of "The Mind Polluters" documentary and have discussion/Q&A time. ***We are taking ACTION steps prior to 9/27. Please email us at schooltaskforce@newhopeforyou.org for details.*** Thank you. 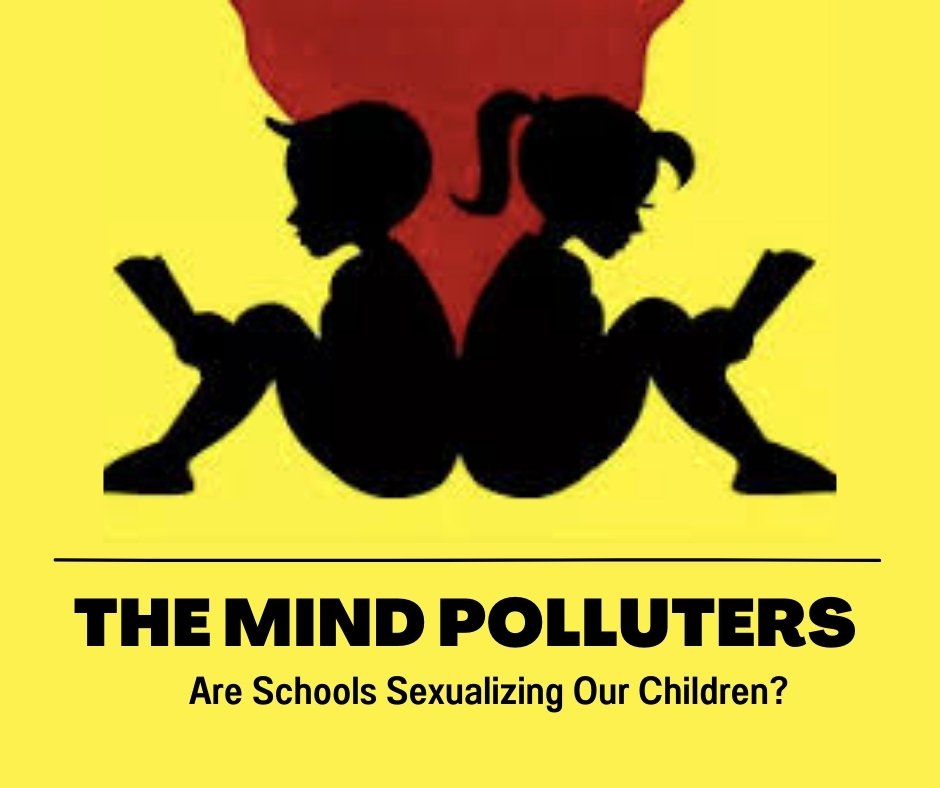